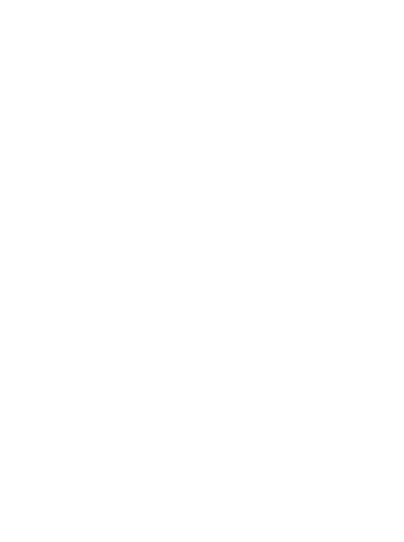 Scott Aaron Read, 64, of Noblesville, IN passed away surrounded by loved ones on Friday, October 1, 2021 after a battle with bile duct cancer.

Scott was born on May 8, 1957 in Indianapolis, the son of the late Bland M. and Norma T. (Niemeier) Read. Above all else, Scott was a dedicated husband, father and grandfather. He and his wife, Barb, began as high school sweethearts and were married in 1979, recently celebrating their 42nd anniversary. Scott and Barb had three sons, Aaron, Brad and Tim; and nine grandchildren.

Scott graduated from Cathedral High School in 1975, where he was an accomplished athlete in football, track and field, and basketball. One of his most notable athletic accomplishments was being named a City Champion and setting a Cathedral school record for discus (152 ft. 9 in.). He held the record for 32 years and his throw is still ranked third in the school’s all-time history.

Scott went on to study accounting at Butler University. He continued his football career as a Butler Bulldog, playing in the defensive end position and leading the team in quarterback sacks. He served as a treasurer and president in his fraternity, Lambda Chi Alpha, and graduated in 1979.

After graduation, Scott began his 33-year career with Katz, Sapper and Miller, where he was the partner-in-charge of the Valuation Services Group. He held several professional credentials including Certified Public Accountant (CPA), Accredited in Business Valuation (ABV) and Accredited Senior Appraiser (ASA). Scott served as a board member and volunteer for many community organizations including East 91st Street Christian Foundation, Alexander Christian Foundation, The Villages of Indiana, and Castleton Lions Club.

As the most loving father and grandfather, family was Scott’s biggest passion and commitment. He dedicated his time and love to his wife, their three sons, and nine grandchildren. He set a steadfast example of faith, strength and unwavering love for his family. Most often, Scott could be found enjoying projects and adventures with his kids and grandkids. Whether it be woodworking, hikes, bike rides, rocket launches, crafts or sports, Scott was in the fun.

Scott also enjoyed many hobbies including woodworking, golf, photography and travel. He spent time on the golf course and at lunches with friends. He served his church and his faith in many capacities and enjoyed time spent with bible study groups.

His family noted, “There are not words great enough to describe the legacy that he has set for us and the unconditional love he provides”. Scott will be remembered as a father and grandfather, full of faith, strength and devotion.

In lieu of flowers, please consider a memorial donation in Scott Read’s name to: 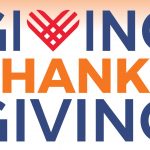